This blog post covers all the news and leaks about DJI Air 3 release date, specifications, and more. Last update: Jan 09, 2023.

DJI is the uncrowned king of the consumer and prosumer drone market. Since 2015, it has released newer drone models each year with consistency to keep its market share.

The Air series sits somewhere between the more expensive Mavic series and the beginner-friendly Mini series.

Its latest model, the DJI Air 2s, which was released in April 2021, is already about 2 years old now.

Are there any news and rumors of an upcoming DJI Air 3? Well, for now, the discussion is limited to user speculations only. We do not have any official communication so far.

Let’s discuss the possibilities and see if we can estimate the official release date for the DJI Air 3.

Judging by this schedule, the newer version should have hit the market in 2022. But unfortunately, that didn’t happen.

The reasons were obvious.

DJI released their flagship Mavic 3 and Mavic 3 Cine in the fall of 2021, and that buzz went on for a while.

The Mavic 3 is DJI’s most advanced offering, and they didn’t want a new product to steal the thunder.

Then, in May 2022, DJI released a new drone in the Mini series – the DJI Mini 3 Pro – that was aimed at the beginner end of the market.

The company also released a budget-friendly version of the Mavic 3 i-e. Mavic 3 Classic in November 2022.

With one flagship line that is still going strong and a new mini-series drone that needed focused marketing in the face of fierce competition, 2022 was not the best time for the new DJI Air 3.

But DJI has no plans for any major product update in 2023. Recently, DJI Insider @DealsDrone posted what could be a possible DJI 2023 product release schedule (check below)

According to this schedule, the DJI Air 3 is scheduled to be released in May 2023.

This makes sense, as 2023 is wide open for major product releases.

Along with the new Air 3, we might also see the DJI Inspire 3 in March 2023 and the Mavic 3s in July 2023 according to the leaked product timeline.

DJI Air 2s was a hot-selling product and still is. It is cheaper than the flagship Mavic line and has better specifications (specially camera-wise) than the lightweight Mini line.

With the hefty price tag of the Mavic 3, the Air 2s is a great choice for people to get their hands on a decent drone without taking out a new mortgage on their house or selling their left kidney.

With recent product releases, we have seen that DJI is further separating the consumer market segments with distinct product lines (Mini, Air & Mavic).

So, it’s certain that the new DJI Air 3 will come with improved Air 2s specs to keep its market share intact.

Before we speculate about the DJI Air 3 specifications, remember the market segment DJI targets with the Air 3.

It is for mid-tier users, mostly hobbyists and travelers, who want a decent enough drone (not necessarily cutting edge like the Mavic 3) at a reasonable price.

The Mini series falls short on many necessary features like follow me or a decent-sized camera. It is primarily for beginners.

On the other hand, the Mavic line is a more expensive solution for those who have deeper pockets and won’t mind paying for cutting-edge features.

That’s why the DJI Air 3 will not surpass the Mavic line in features and price. Keeping that in mind, here are my predictions for the new DJI Air 3.

I see no reason for a major design change. The current foldable design is pretty compact and works great.

Apart from a few aesthetic changes to make the body sleeker, I don’t think we will see a major overhaul.

However, we have seen Omni-directional obstacle sensing in the Mavic 3, and we might see the same tech in the new Air 3.

To accommodate the additional sensors, we might see a slight change in body shape.

The new Mini 3 Pro saw low-noise propellers, which are more aerodynamic and efficient. This might be the new normal with newer drones, and Air 3 might also see the new low-noise props.

Another slight change I expect is the more aerodynamic shape of the arms we have seen in the latest DJI Mini 3 Pro.

We might see the same in the new Air 3.

This is more of a wish than a prediction. With Apple giving users a taste of new pastel colors, I wish DJI would do the same and let people choose from various cool colors.

I can see why DJI has avoided more colors so far (more colors, more inventory headache), but DJI is getting big, and we are bound to see more buying options sooner than later.

Even Autel has offered four distinct color options to choose from in its latest Autel Nano series. So fingers crossed.

With evolving regulations in both the US and the EU, a smaller drone with a lower weight is always the goal as they are less prone to strict regulations in the future.

DJI designs drones considering their 4-5 years lifespan and any regulatory changes during that time. We might see a sub-500-gram design that falls under the EU ‘open category’

The current take-off weight of Air 2s is 595g, and with electronics getting smaller and smaller, it is quite possible to bring the Air 3 weight down to 500g or less.

It might not be the goal, but if DJI does it, it will be more ‘future safe’.

With all the regulations coming up in US and EU, you never know when your latest product will go out of favor with the regulators.

For now, we don’t know much about the Mavic 3s sensor, but if DJI uses a bigger sensor in the next Mavic 3s, we might also see a bigger lens in Air 3.

Perhaps a 4/3 CMOS with a physical aperture?

A 5.4K at 60 fps or even 5.7K at 60 fps is quite possible for video recording is entirely possible. A better nighttime recording will be a plus as well.

The Mavic 3 and Mini 3 Pro upgraded the Ocusync 3 transmission system. The new O3+ transmission has more range and can transmit at 1080p/60fps.

Although we see some range issues in the Mini 3 Pro, I am sure by the time Air 3 is ready for release; we will see the bugs ironed out in the O3+.

We might also see other improved software features we saw in the Mavic series, like the ActiveTrack 5.0 and APAS 5.0.

I will keep updating this page with more news, leaks, and speculations when I know more.

For now, keep flying your DJI Air 2s, as it’s still the best for now. 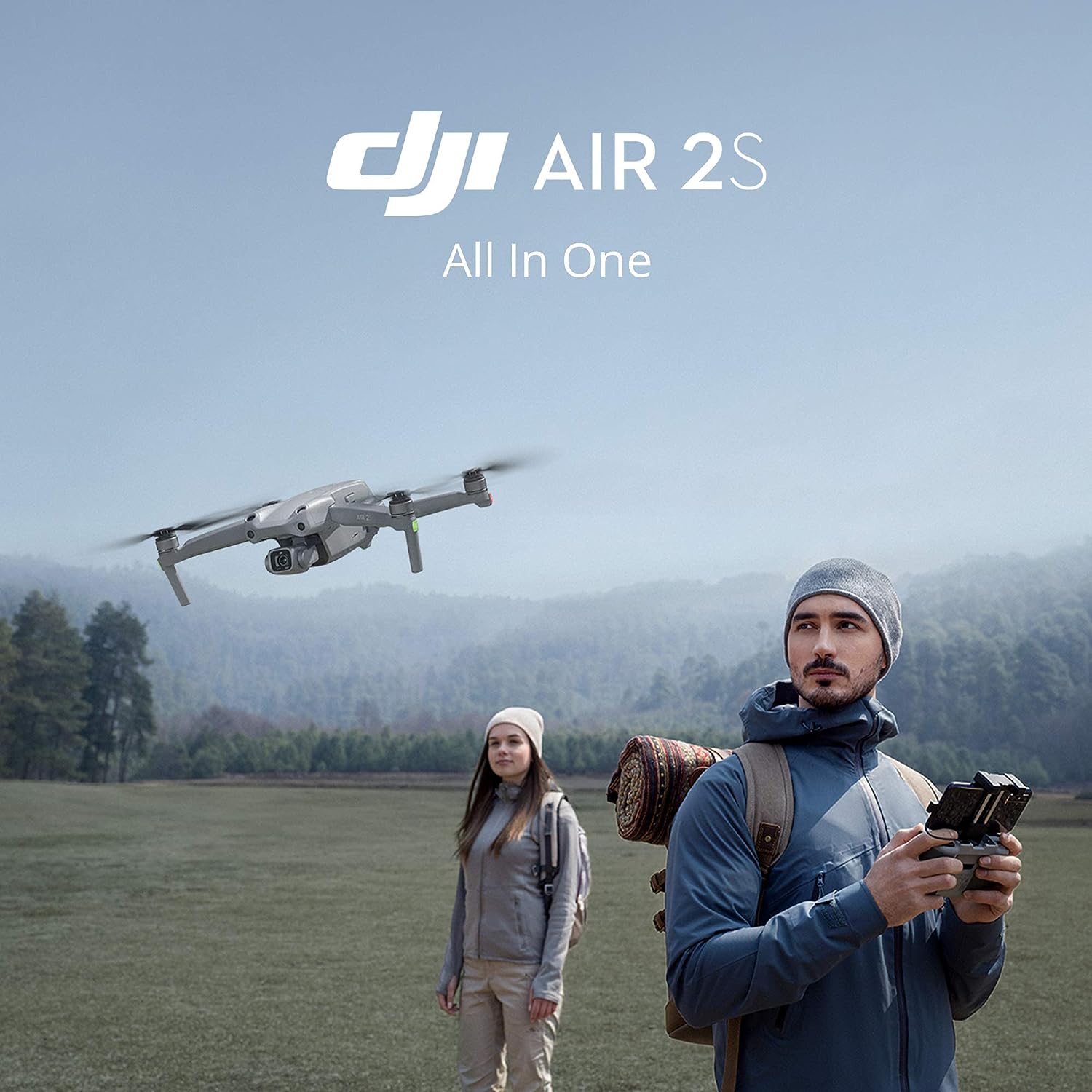